After the 1891 opening of Sac and Fox Tribal lands, James W. Stroud opened a store on property located six miles from the Sac and Fox Agency in Oklahoma Territory. The community, which is now referred to as “Old Stroud,” was granted charter of a post office in September 1892; thus, the beginning of Stroud, Lincoln County, Oklahoma.
The town was doing quite well when the Frisco Railroad decided to lay track between Sapulpa and Oklahoma City. Mr. Stroud bought land one mile east of the town and sold right-of-way to the railroad company. Mr. Stroud sold most of the land to Luther F. Aldrich, a town developer. The residents moved, bringing their houses and business. The first train pulled into the new Stroud town on August 17, 1898.

The first school opened in Old Stroud in 1893. The town's newspapers at the time were the "Stroud Star" and the "Stroud Messenger." The 1900 Census figures show the city of Stroud with a population of 800, as well as 2200 in the surrounding area of Keokuk Township. The staple business of the area was farming and Stroud was home to many cotton gins as well as a cottonseed oil mill and a stockyard.
Main Street became part of the Ozark Trail, the first marked highway across Lincoln County, then part of Route 66. 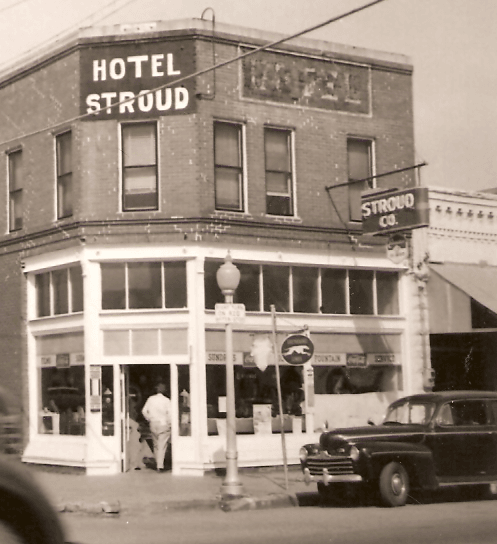 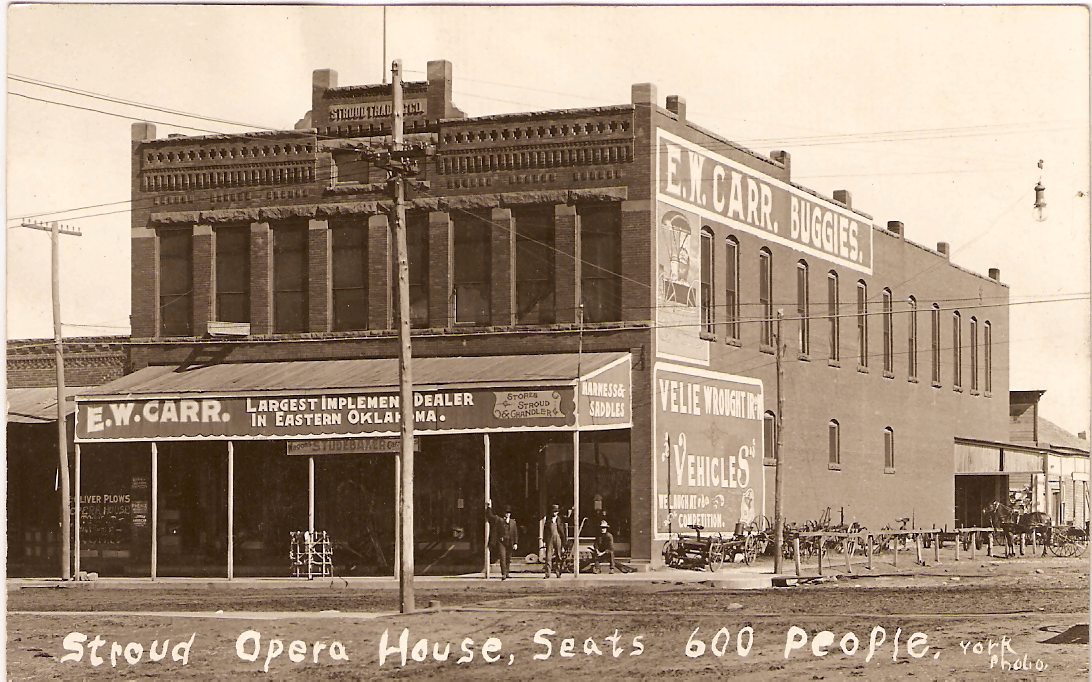 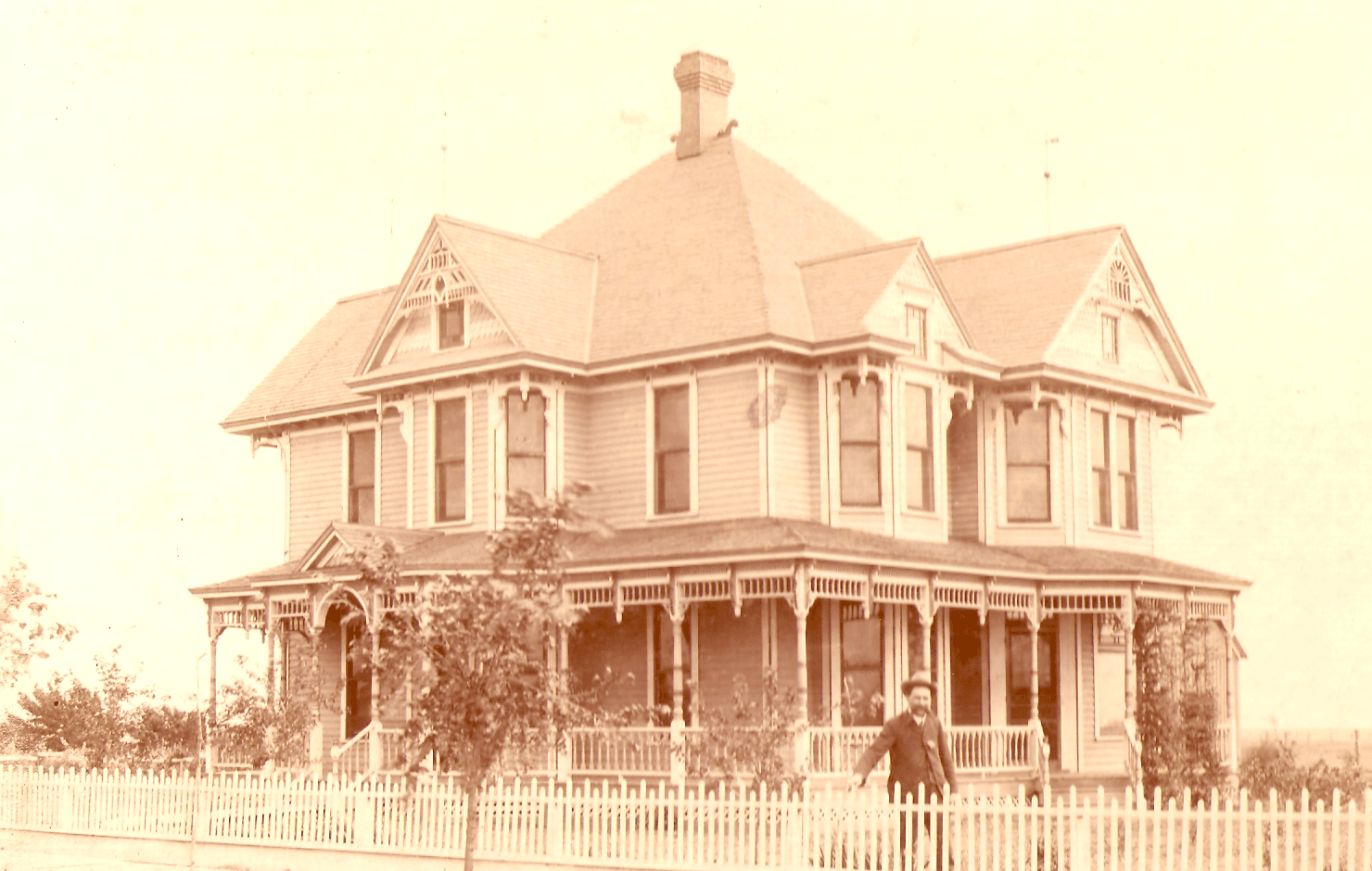 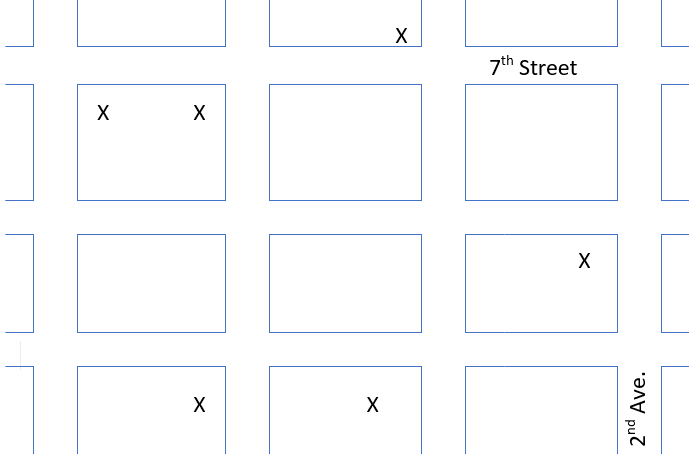 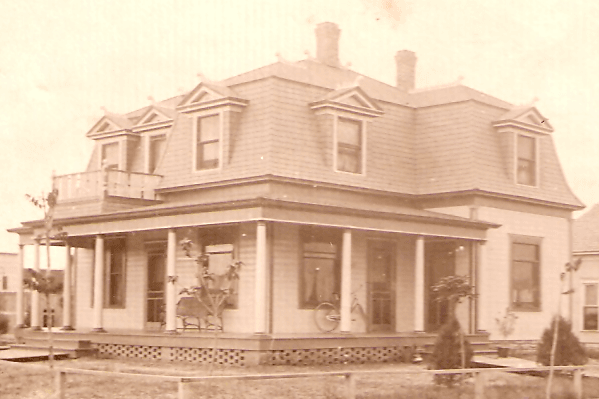 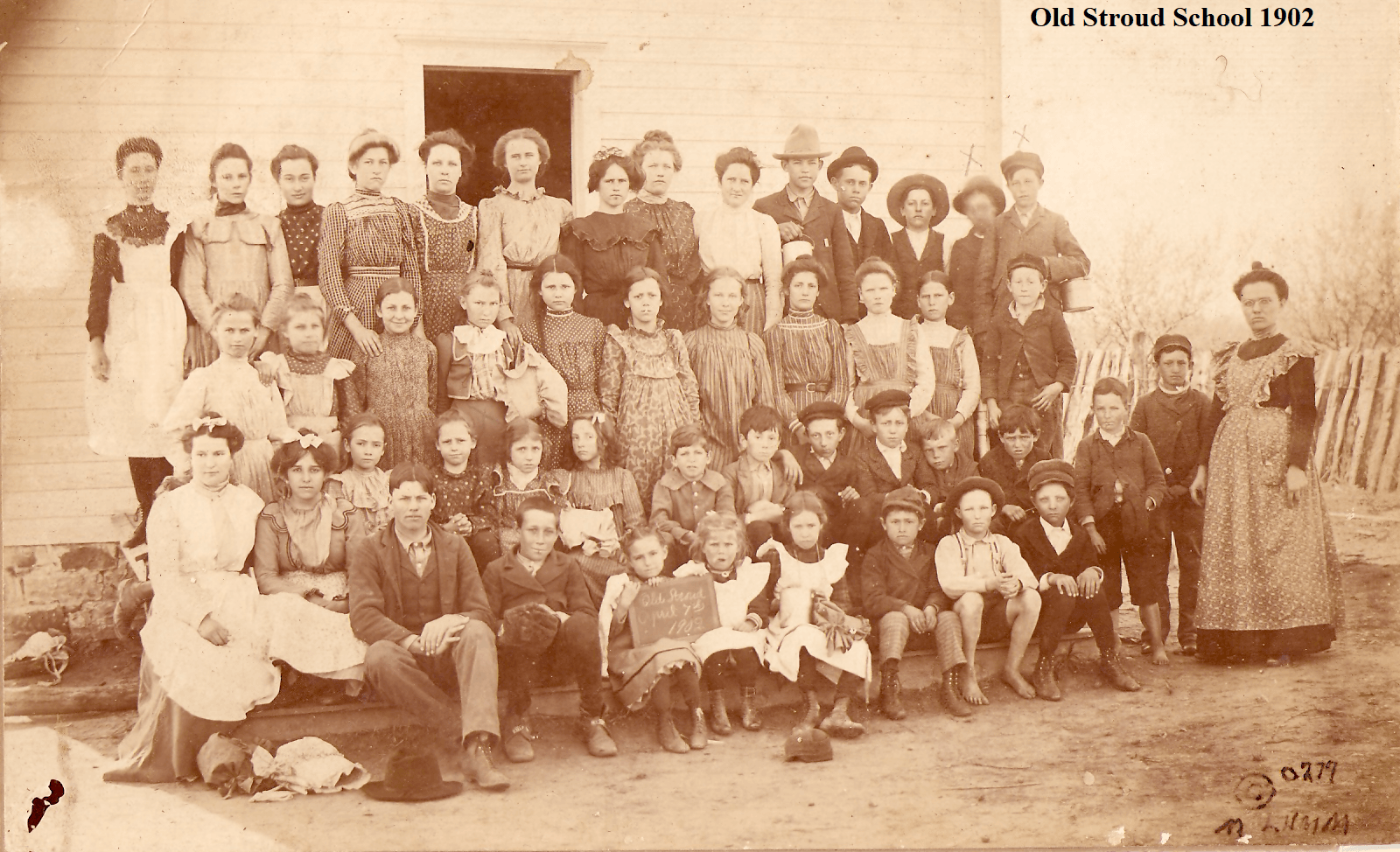 Constructed ca. 1910, this is the oldest example of Craftsman Period dwelling in Stroud, although deviating from the traditional gable roof. Oscar and Walter Hadley were brothers and both prominent citizens of Stroud.
Old Stroud School
The only other place on the Historic Register near city limits is the Old Stroud School building. It is on the northwest side of town at 800 N Old Stroud Road. Its restoration was begun by the Stroud Historic Neighborhood Association in the early 1990s.

Starting at the intersection of Hwy 66 & 99 and going East. You will also pass all the buildings on Tour 1. 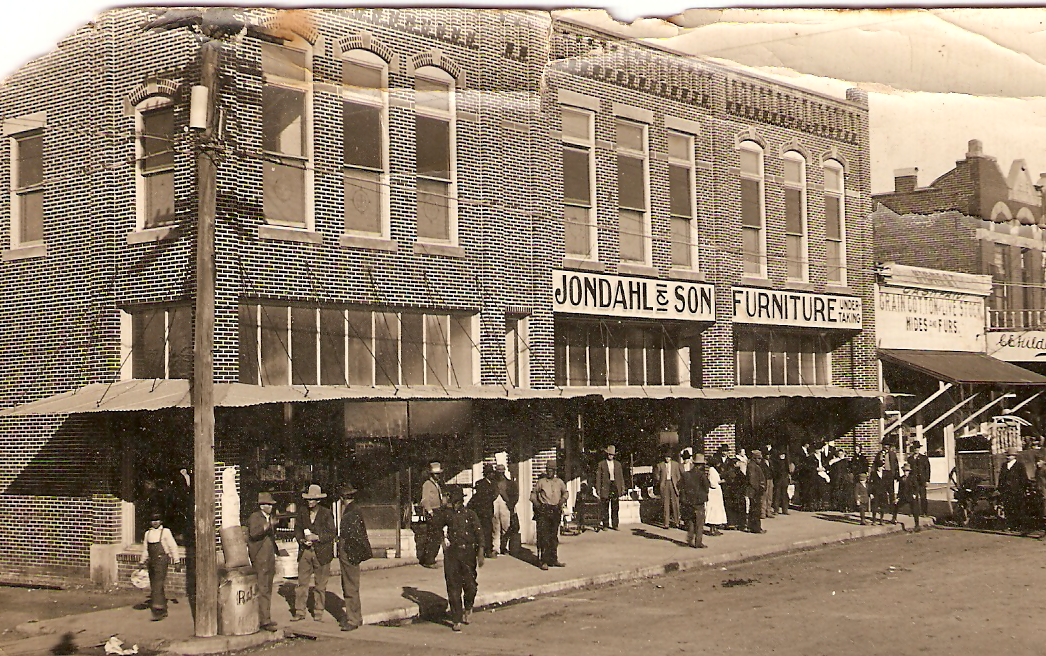 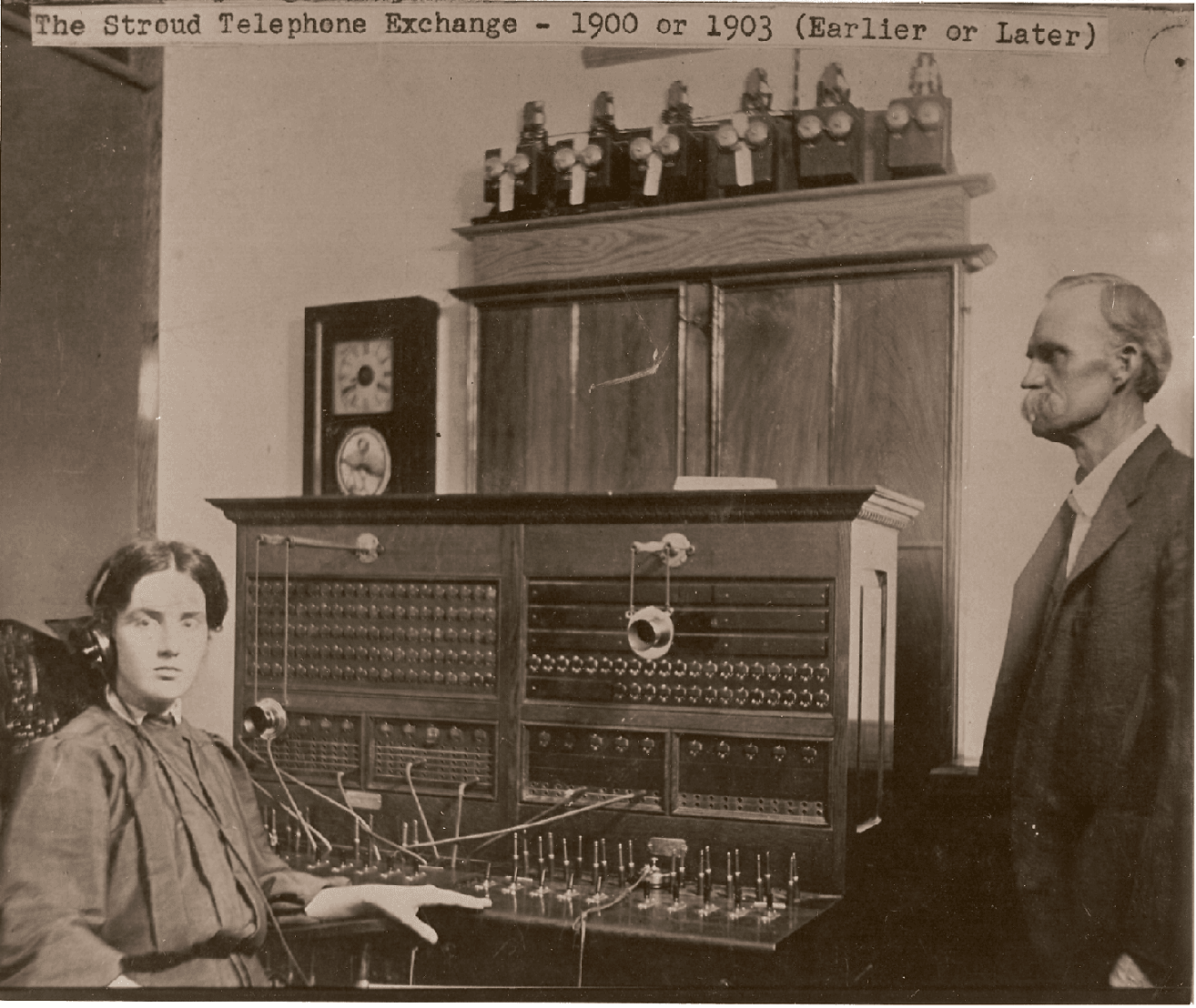 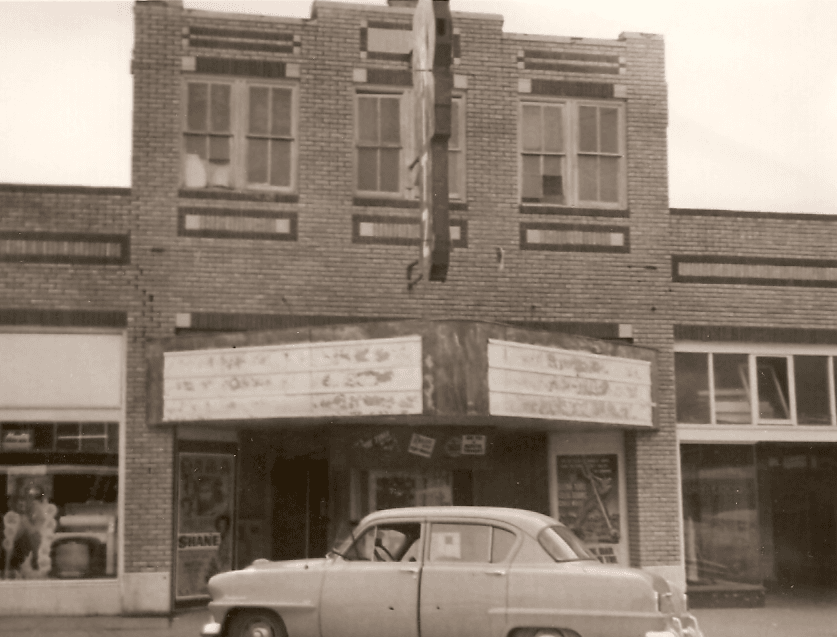 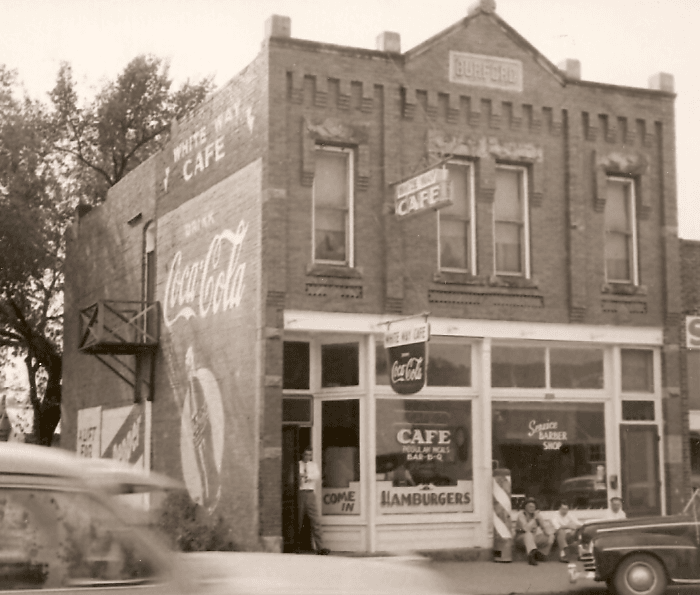 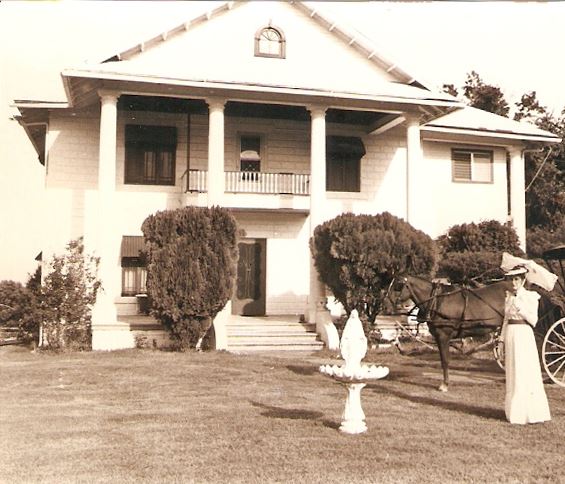 important early-day cotton market. He served several terms as City Councilman and also as Town Marshall in 1904. The architecture of the home reflects the popularity of Victorian designs in the Territory. The tower is particularly unique to the period as are the fish-scale shingles and porches built to catch the Oklahoma breezes.
Go East to Allied Rd., turn left, going North about two blocks.
Lumm Mansion                                                          N. Allied Rd.
Dr. and Mrs. E. E. Lumm built this home on an eighty-acre tract in 1913. The home is constructed of concrete blocks. The Georgian columns soaring to the third floor and the second-story balconies are reminiscent of the great antebellum homes of the South. Dr. Lumm was a well-known, early-day Stroud doctor who required dynamite, shovels, and an ax in his practice – tools needed to clear the rough paths and roads he traveled to reach his patients.